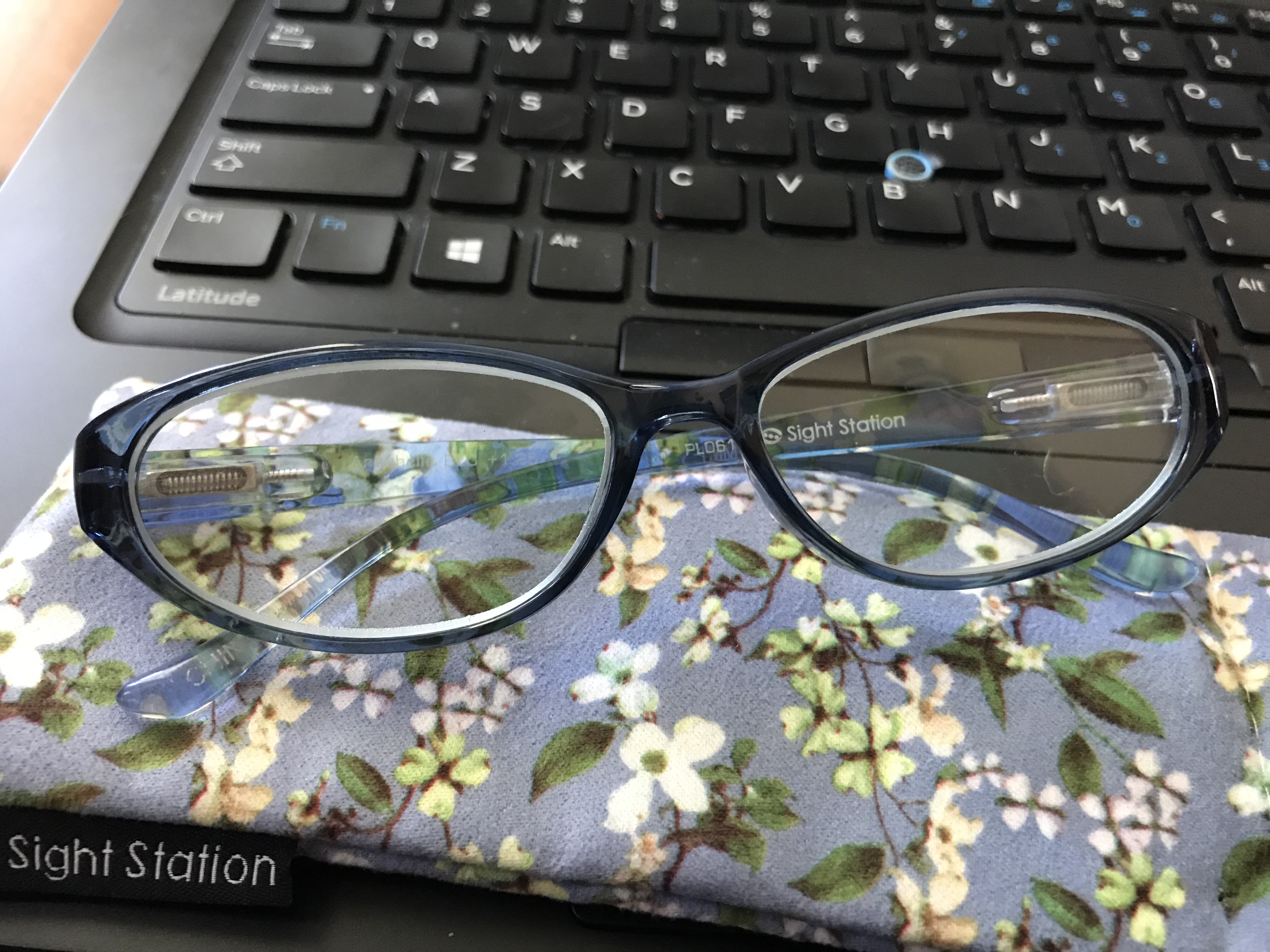 It’s more about the kind of glasses they are

I have a big birthday this year. You know the kind I mean right? The kind that ends with a zero? I’m having some feelings about that particular birthday, which is strange for me because I’ve never been one who cared about my age.

I don’t think it’s so much about turning that number of years old as it is looking back at my life and thinking about the goals, dreams, and ambitions I have had throughout my life that I am still working on. It’s about the goals I haven’t reached yet, and the dreams I’m still dreaming and wondering how much sand is left in the hourglass for me to chase them?

It’s about what they represent. It’s about the image I have in my head of a woman the age I’m about to be. It’s about being old enough to need this kind of glasses.

My eye doctor has been practically cheering for me to need these for years. He told me it’s inevitable, it happens to everyone as they age and at my age, he was pretty sure it was necessary. I insisted it wasn’t. I could just go to a room with better light. I could just make the font on my phone and my laptop slightly bigger–no one but me would even notice those things.

And then one day, when I was in the pharmacy alone I picked up a pair and slipped them on just to see what it was like.

My phone was suddenly so much easier to read!

I could easily read the back of packages on the shelf.

I could SEE so much better.

You have no idea how annoying it was to come to that realization. I need bifocals. I mean, it’s logical. I can see better with them on than I can without. So I bought them, stuck them in my purse and brought them home. Where they stayed, inside my purse, for three whole days before I got them out and put them on.

My husband is four years younger than me and he’s had bifocals for years. He doesn’t see the big deal with wearing them. He’s even got a fancy pair that hangs around his neck and closes together at his nose when he puts them on with a magnet.

I will not even consider wearing these things around my neck. Next thing you know I’d be taking up knitting, or crochet.

Actually, I’ve always wanted to learn how to knit or crochet so strike that.

This isn’t about the glasses or the birthday, it’s about hopes and dreams, and goals for my life and not being ready to give up chasing a single one of them yet. 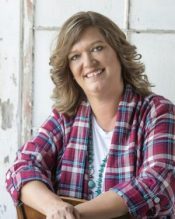 What I Learned When I Let Someone Else Choose My Clothing 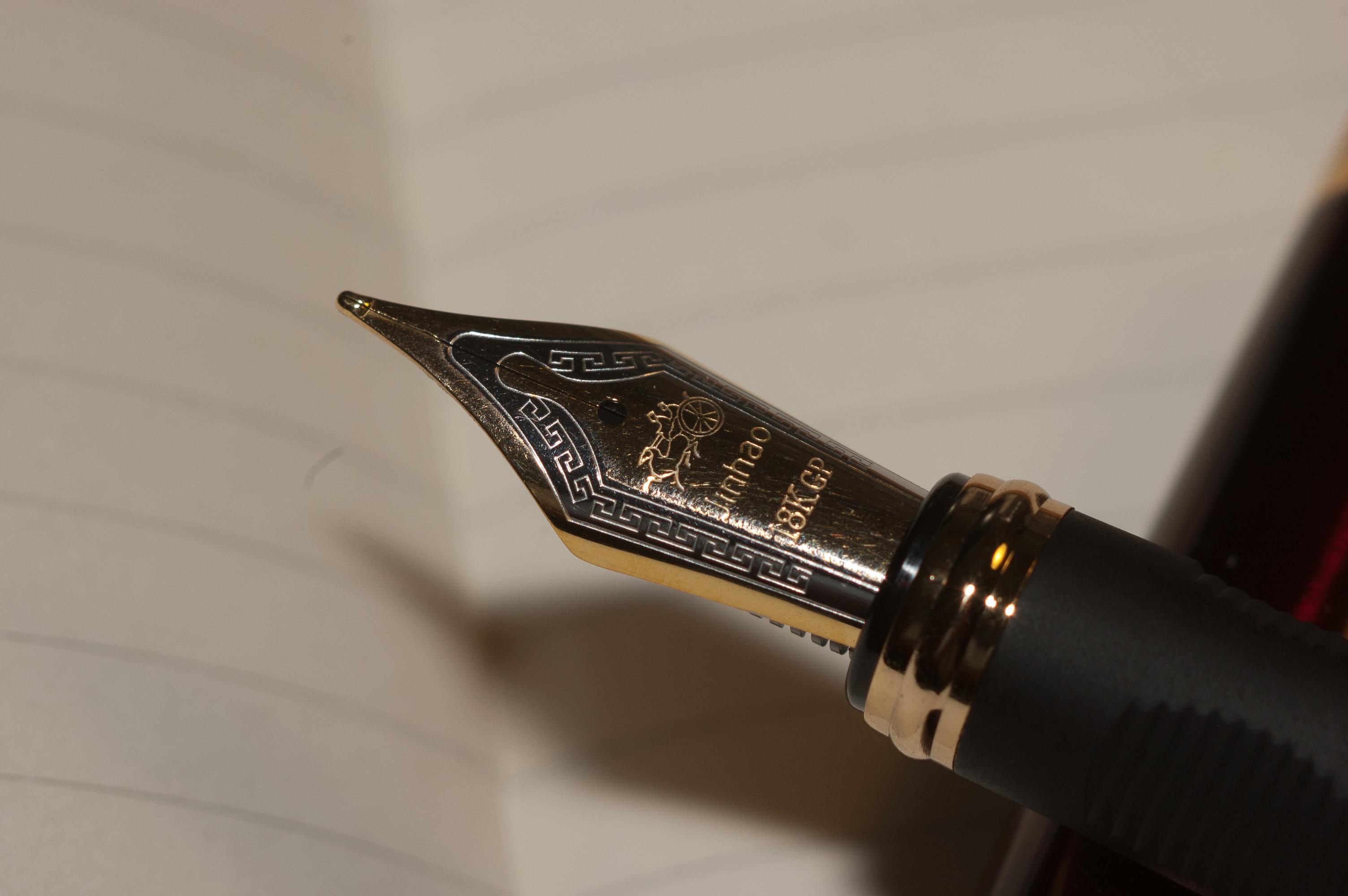 What’s in a name, or in this case a nom de plume?

Romantic Suspense: Writing What Scares You (and Me)